Pool is often played with one black ball, seven yellow balls, seven red balls, and a white cue ball, however the number of balls used varies depending on the game. Pool is played on a six-pocket table. Snooker uses 15 red balls, 6 coloured balls, and 1 cue ball, all of which are significantly larger than pool balls. Snooker tables are larger than pool tables, however the six pockets on a snooker table are smaller. We can already detect some significant variations, one of which being the amount of balls in play. Continue reading to learn more about the various games. A pocket billiards game, pool is a sort of billiards game. Pool is played in a variety of ways, but in the United Kingdom, the classic game (8-ball pool) consists of seven yellow balls, seven red balls, a white ball, and a black ball. The red and yellow balls are arranged in a pool triangle, with the black ball at the top. The triangle is removed and the white ball is put at the other end of the table. The first player begins by striking the white ball with their pool cue, with the goal of breaking the triangle of balls at the opposite end. 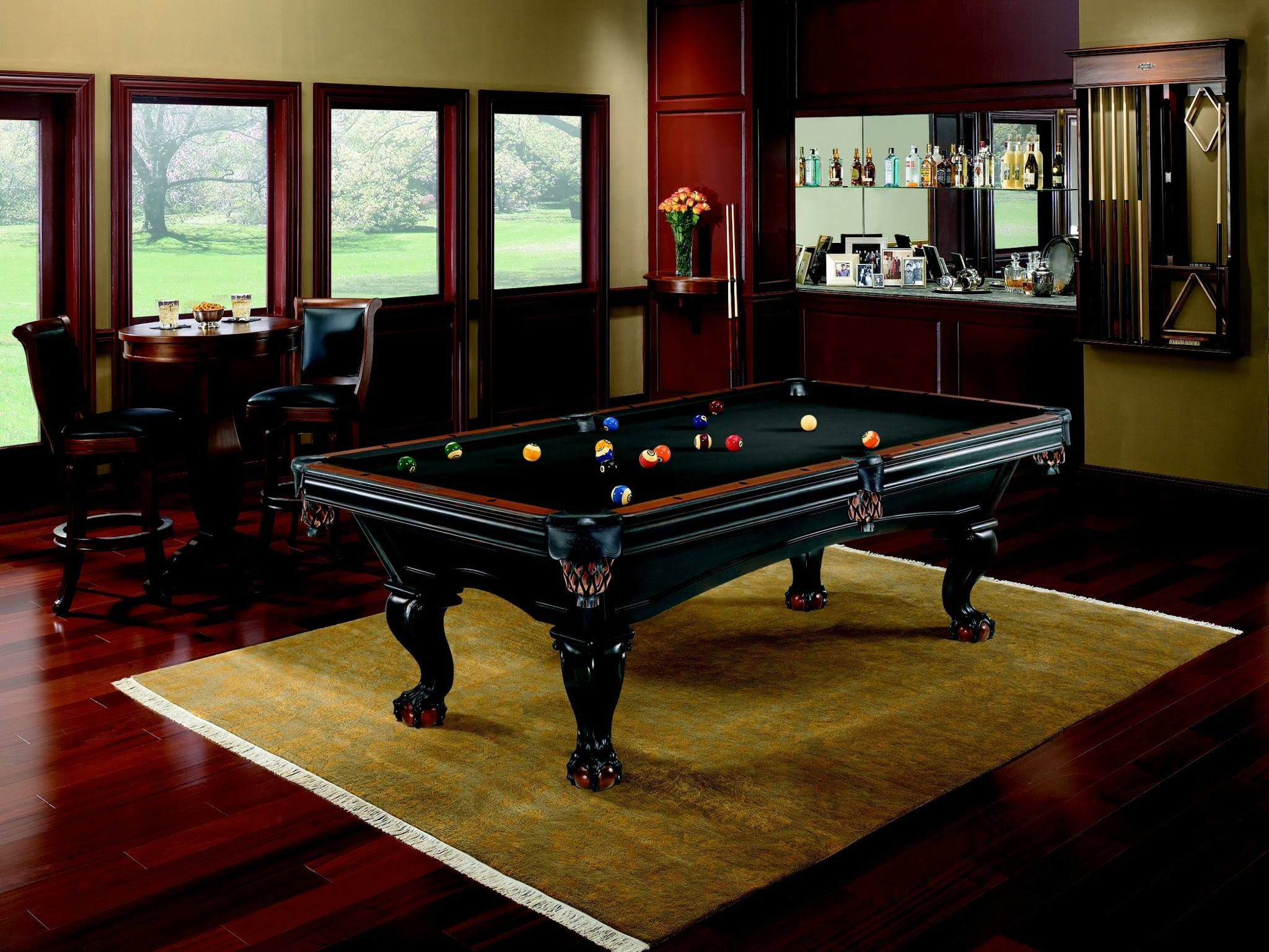 If one of the coloured balls lands in a pocket, it becomes their colour, and they may use the white ball to try to pot another one. When they fail to pot a ball, pot the white or opponent’s colour ball, or the ball falls off the pool table, their turn is over. The player loses if the black ball is potted before the end of the game. To win, a player must pot the black ball after all of their coloured balls have been potted. Snooker is a far more difficult game. The goal is to hit the white cue ball so that it hits the coloured and pink balls, causing them to fall into one of the six pockets.

For legally potting balls in accordance with the regulations stated below, or when the opponent commits a foul, points are awarded. The yellow, green, brown, blue, pink, and black snooker balls are all placed in a precise position on the table, each worth a different amount of points. The 15 red balls are arranged in a triangle towards the table’s edge. Players take turns hitting the white ball with the snooker cue in order to pot a red ball.

Pool tables in the United Kingdom are typically 7 feet long, but they are also available in 6 and 8 foot lengths (unlike American pool tables, with their standard tournament table size being 9ft). Pool tables in the United Kingdom are made of napped felt, which creates friction and slows the balls down. Snooker tables are often lower-set and larger than pool tables, although their pockets are smaller as well. A full-size UK snooker table is 12 ft 6 foot long, which is twice as long as a 6ft pool table. Snooker tables have a fabric that is similar to pool tables. Snooker balls are somewhat smaller than pool cue balls, measuring 216″. To fit inside tiny pockets, smaller balls are required. Snooker cues are similar in length to pool cues, albeit some have a smaller tip.