While safety line marking might not be the first thing that comes to mind when you think of spring, they’re actually pretty important. The warmer days, longer working hours, and increased traffic make this time of year an ideal opportunity to update roads and parking areas.

There are many reasons why spring and summer are ideal times to update road markings. One of the main reasons is because of the longer days. With a longer day, you have more daylight, which gives you more time to work and get things done! More time means more productivity, which means that you can get more done in less time! If there’s one thing everyone loves, it’s saving money on their commute and being able to relax at home instead of sitting in traffic for hours on end. The best part about updating road markings during these months is that it allows you not only save money but also earn some extra cash by doing so! 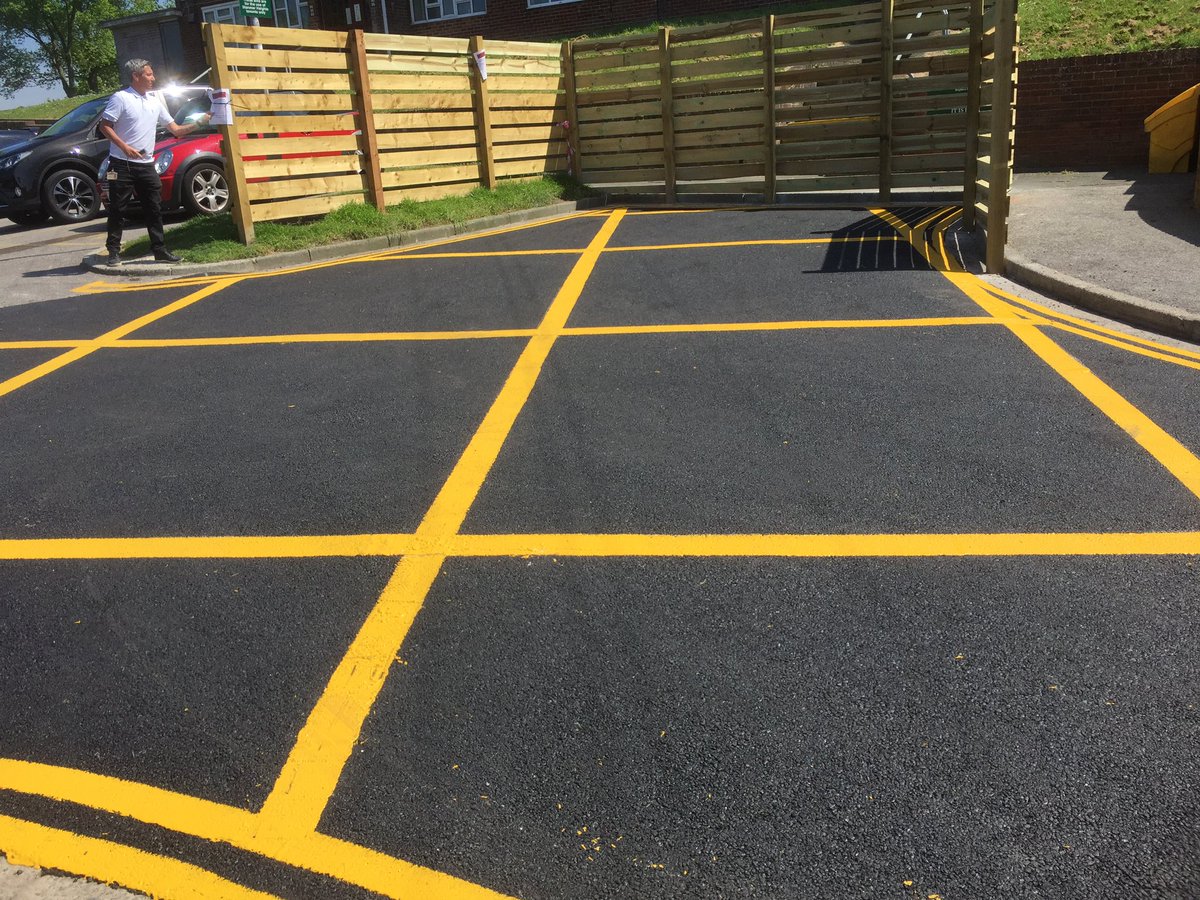 Summer is a great time to update road markings. The summer months are traditionally the busiest for road construction, but you might be surprised to learn that they can also be one of the best times to complete your work. The peak season starts in May or June and goes through August or September, so if you’re looking for a chance to get out of town and relax, this is it!

There are several reasons why the warmer months are better for doing road work.

First of all, it’s easier to see lines and markings when they’re painted on the road in warmer weather. When the temperature drops and the snow falls, it can be difficult (if not impossible) to tell where a line is supposed to go.

fewer snowstorms mean fewer people getting injured by slipping on ice patches under their feet while walking along streets that haven’t been cleared yet—but this one applies only if you live somewhere cold enough for there ever being snow at all.

From warmer temperatures to longer days, there are plenty of reasons why spring and summer are the ideal times to update safety line marking! It’s much easier for crews to do their work when it’s not freezing out; in addition, more vehicle traffic means more people—and more opportunities for safety when it comes time to paint new lines. Hopefully, now you understand why you might see some road work being done during these months too.